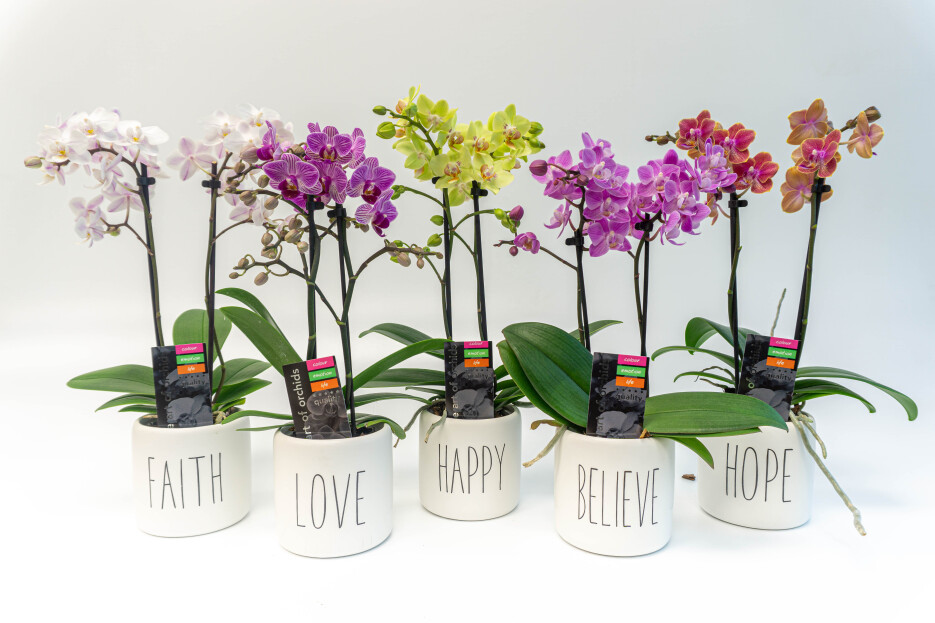 International Women’s Day is March 8, an opportunity to reflect on the progress made towards achieving gender equality and celebrate the acts of courage and determination by individuals who have played an extraordinary role in advancing gender equality in their communities. The beginnings of International Women’s Day (IWD) trace back to the early twentieth century, emerging from the activities of labour movements in North America and Europe and reflecting a growing call for women to participate equally in society.

The first International Women’s Day was observed on March 19, 1911 in Austria, Denmark, Germany and Switzerland. That day, more than one million women and men showed their support by participating in public events. In the years that followed, other countries began to observe and celebrate this day.

Today, International Women’s Day, a day of unity, celebration, reflection, advocacy and action, is celebrated in countries around the world.